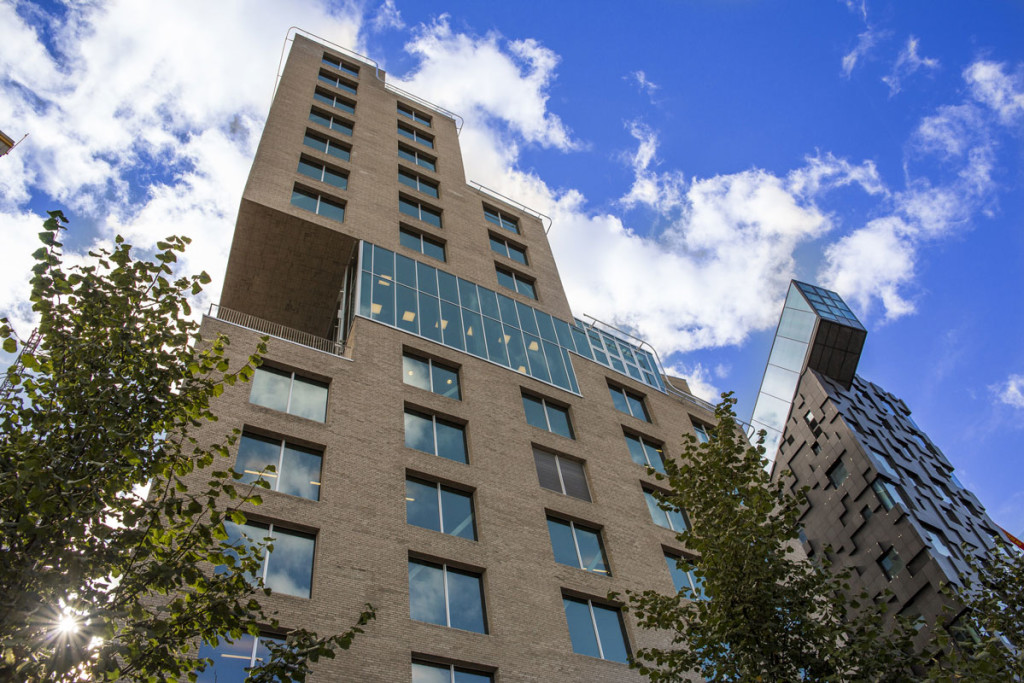 DNB has sold its part of Dakota Access Pipeline loan

Since November 2016, DNB has reviewed various options for its involvement in the project financing of the Dakota Access Pipeline. The bank has now entered into an agreement to sell its share of the loan.

“By selling our stake, we wish to signal how important it is that the affected indigenous population is involved and that their opinions are heard in these types of projects. Although there have been attempts at consultation by the project parties, the outcome of the process suggests that these have been inadequate,» says Harald Serck-Hanssen, group executive vice president and head of Large Corporates and International in DNB.

DNB Asset Management chose to sell their mutual fund investments in the companies behind the pipeline in November 2016. Several other Norwegian financial institutions followed suit and have since also sold their investments. At that time, DNB communicated that a sale of the project financing was one of the options under review, but that such a sale would take longer than the sale of shareholdings. In the meantime, DNB has used its position as a lender to try to influence the process, call for a lower level of conflict and took the initiative to carry out an independent investigation of how indigenous people’s rights are being safeguarded.

“During the process, we have met several interest groups and listened to their suggestions. We have met, among others, representatives from the Standing Rock Sioux Tribe. We have also engaged in an ongoing dialogue with the company building the pipeline. Many of our customers have contacted us and expressed what they expect from us as a Norwegian bank. In our evaluations, we have taken account of all the input we have received,” says Serck-Hanssen.

Following the sale of the loan, DNB no longer has any direct financial exposure to the Dakota Access Pipeline.